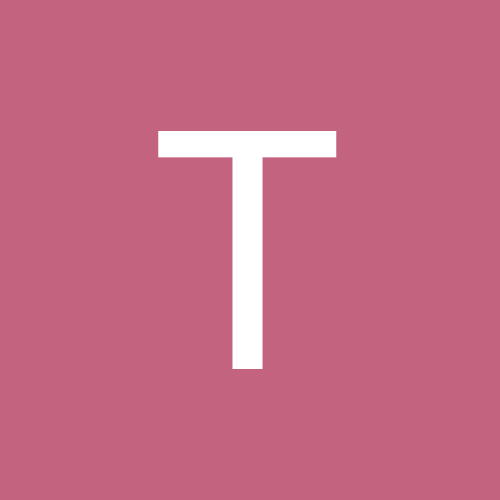 By TrophyHunter, May 9, 2014 in IMPORTANT ISSUES, Environmental-Land Use Issues, Important Meetings & Local Information