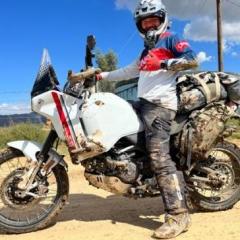 By padu, November 3 in 4 Days & Longer Trip Write-Ups and Photos