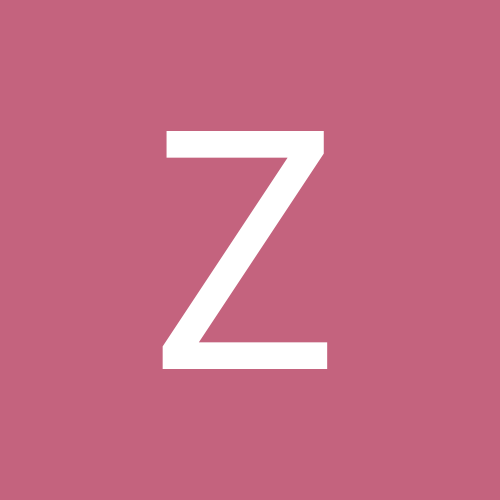 All dressed up and nowhere to go