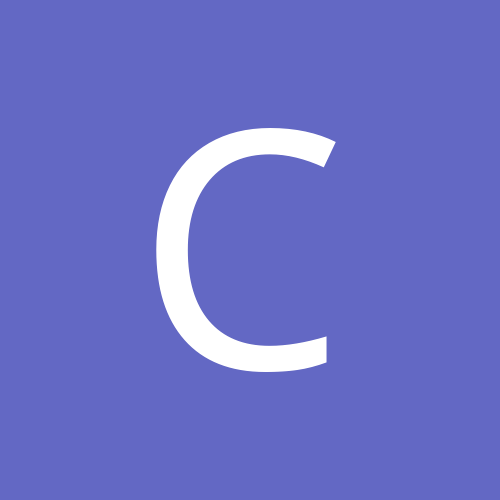 By cmbthumper, February 11 in Builds